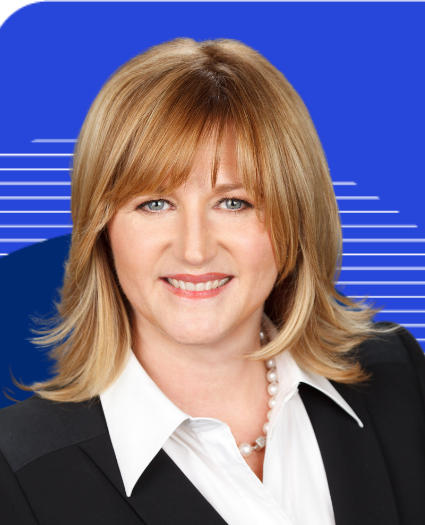 Maryann Turcke currently serves as a board member and strategic advisor to global companies in a range of industries.

Before joining the NFL, Maryann served as President of Bell Media where she successfully led Canada’s largest media company and was responsible for their flagship television channels and annual revenues of more than $3B (CAD). Maryann spent 12 years at Bell Canada, where she also served as Group President, Media Sales, Local TV and Radio.