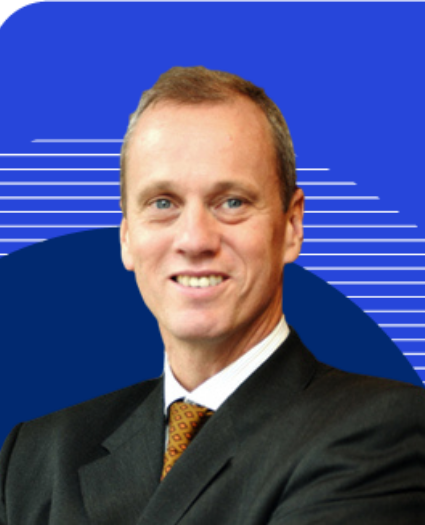 Robert is a director of MSCI Inc. and  Shopify. He has been a Member of the Technology Advisory Board of Bridge Growth Partners LLC as well as an advisor to Mistral Venture Partners. He holds Bachelor of Commerce in accounting from University of Ottawa and is a Fellow of the Institute of Chartered Accountants of Ontario.