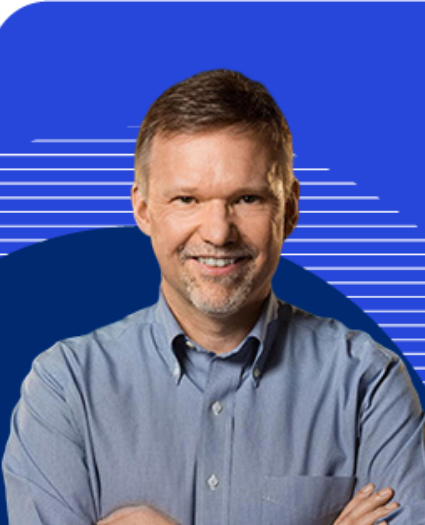 Russ Jones is an industry veteran with over 40 years of experience. Russ joined Shopify in early 2011 and took them public in May 2015. Prior to Shopify, Russ held several senior executive roles at a number of companies including Mitel Corporation, Newbridge Networks, Watchfire, Quake Technologies. He also co-founded a CFO advisory firm focused on earlier-stage technology companies. Post Shopify, Russ remains active with both Board and Advisory roles. He holds a Bachelor of Commerce (Honours) from Carleton University, a FCPA, FCA and a ICD.D certification.