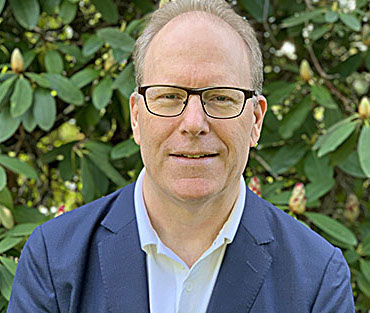 In real life, we identify ourselves with a passport, driver’s license, or other government ID – and we use the same ID in multiple places. But digital identity isn’t so easy, and doing digital credentials badly can leave users and systems vulnerable.

Drummond Reed is our guest on this episode of the Georgian Impact Podcast. He is the Chief Trust Officer at Evernym – a company at the forefront of a rapidly growing movement to decentralize digital identity. Their approach is called Self Sovereign Identity or SSI, and it makes the process of proving your identity in a digital space much more straightforward.

Who is Drummond Reed?

Drummond has spent over two decades working on Internet identity, security, privacy, and trust frameworks. He joined Evernym as Chief Trust Officer after Evernym’s acquisition of Respect Network, where he was CEO, co-founder, and co-author of the Respect Trust Framework. Drummond has served as co-chair of the OASIS XDI Technical Committee since 2004, the new semantic data interchange protocol that implements Privacy by Design. Prior to starting Respect Network, Drummond was Executive Director of two industry foundations: the Information Card Foundation and the Open Identity Exchange, the international not-for-profit clearinghouse for Internet trust frameworks. He has also served as a founding board member of the OpenID Foundation, ISTPA, XDI.org, and Identity Commons. 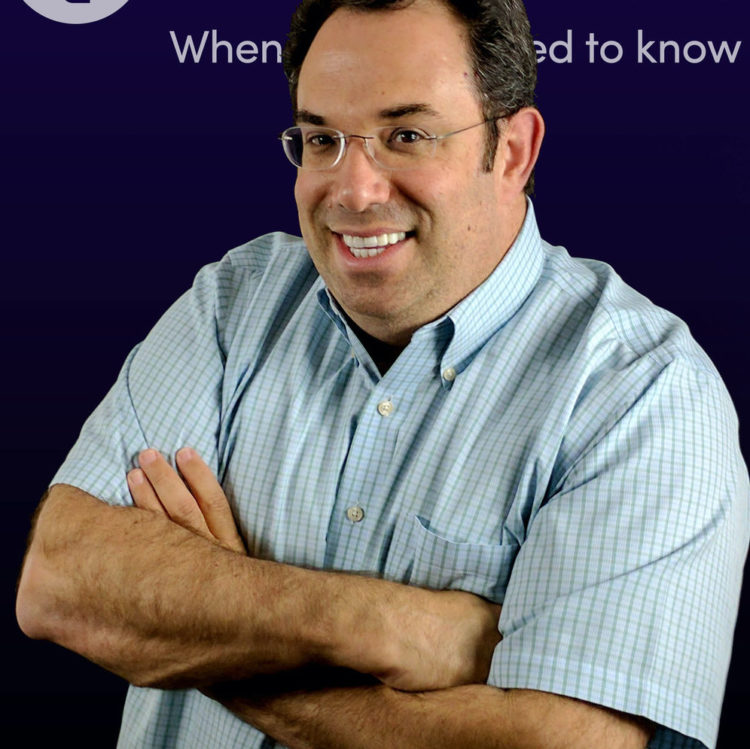 Episode 125: The End of Passwords with Trusona’s Ori Eisen 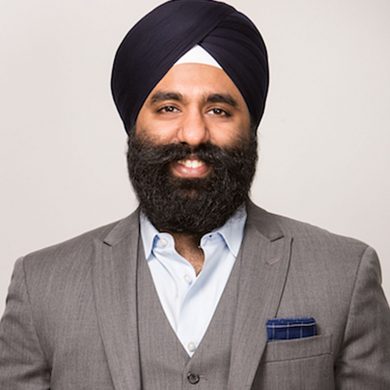 Episode 108: Are Your Messages Really Private? 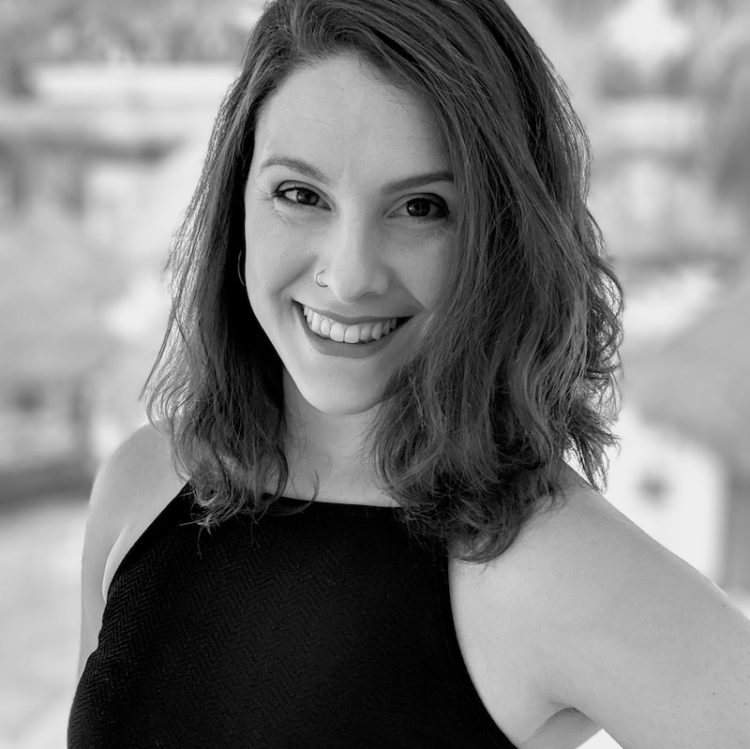