The Big Picture: What You Need to Know About Conversational AI

Editor’s note: The following is an excerpt from the Georgian white paper, “Conversational AI: A Market Overview“

Industry predictions for the rise of artificial intelligence (AI) and conversational interfaces often sound like the stuff of science fiction. Futurists from Ray Kurzweil to Neil Degrasse Tyson describe a singularity on the horizon, where machines become exponentially smarter than humans, ushering in an age of automation that will address such ambitious challenges as aging and mortality.

But for C-suite executives in the here and now, there are practical considerations to weigh, and relatively little guidance available to adequately plan for the future. There’s also a growing disconnect between today’s hype-fueled chatbot craze and the underwhelming reality of experiences and tools currently in the market.

What is clear is that many consumers are using messaging platforms to interact with each other and with brands. Many are also experimenting with intelligent voice applications. Importantly, for those companies wanting to stay ahead of the competition, the technologies to enable hyper-personalized, intelligent and automated interactions are rapidly advancing and becoming increasingly accessible to all.

When Messaging, Voice and AI Converge

Although marketers often view messaging apps, voice assistant platforms and artificial intelligence as disconnected technologies, they will converge in increasingly important ways. Consumers are already communicating with businesses on their favorite chat platforms like they do with friends and family: using text messaging or voice depending on what’s convenient at the moment.

For example, users should be able to interact with their favorite retailer on both Facebook Messenger and Amazon Echo. And that retail brand should be able to hold a seamless, synchronous conversation with their consumers across both platforms, regardless of whether they’re at home, on the go or in the car.

Whether it’s via voice or messaging interfaces, artificial intelligence is the glue that will power a company’s ability to scale interactions across multiple platforms, leveraging stored information about each user from previous conversations to deliver natural, nuanced and gratifying user experiences. Businesses will eventually manage their presence across all text and voice platforms from a central hub, leveraging additional user data collected from interactions on- and offline.

While this is largely a projection of what could be, it’s already starting to take shape today.

The Current State of The Industry: Messaging Apps

Messaging apps have risen to global prominence as a low-cost alternative to text messaging. With Wi-Fi proliferation and higher connection speeds, they have quickly evolved into multimedia platforms built around personal conversations. By late 2015, the social media landscape had undergone a complete sea change, with chat apps overtaking traditional social networks in collective audience size.

As of 2017, over 2.5 billion people are using messaging services, with roughly a dozen major platforms claiming various geographic and demographic strongholds. Five of the 10 all-time apps are messaging apps, and 75 percent of smartphone users use at least one chat app.

Even Facebook, the king of traditional social media, has reinvented itself as a chat-first company. Today, there are over 2 billion active monthly accounts across WhatsApp and Facebook Messenger, compared to 1.94 billion monthly active users on Facebook. Meanwhile, 63 percent of Facebook users have increased messaging with businesses over the last year, with more than a billion messages exchanged between consumers and businesses each month on Messenger. And Instagram, with its 700 million monthly users, has also introduced a variety of new tools to encourage 1-to-1 chat between brands and consumers.

While most major messengers gained popularity with a core differentiating feature, competitors eventually adopted each other’s successful products. Over time, a fairly common set of user tools emerged: texting, video and audio calls, GIFs, stickers, and games. Most important, native payments have emerged as effective tools for companies to bring e-commerce to consumers.

We will soon be releasing a new research paper that looks at the current messaging, voice and AI landscapes, and how they’re beginning to align. Our goal in this paper is to give executives an understanding of the market and an approach for getting the most out of the opportunity that conversational AI represents. While the excitement for AI and conversational user experience (UX) is warranted, it will only become transformative at the business level gradually and over the course of several years. By exploring the reasons for this slow build, we’ll evaluate what success can look like today as well as what it may look like in five to ten years.

What is clear is that now is the time to start experimenting, strategizing and building large audiences on chat platforms to future-proof your business and develop new long-term sources of revenue. 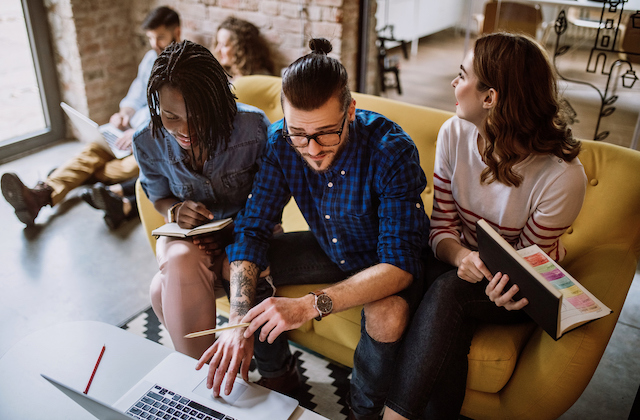 What you need to know about building a conversational AI team

What Is Conversational AI? 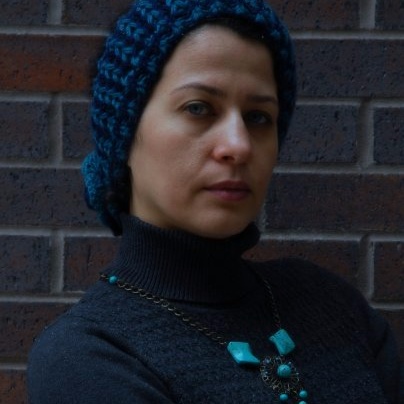