Feeling Insecure About Your Security? Here’s What You Can Do About It

A couple of weeks ago, my wife and I made our way over to The Public Theatre in Manhattan. We had gotten a couple of tickets to see “Privacy,” a new, interactive Off-Broadway play staring Daniel Radcliffe. In addition to being a highly entertaining show, it offered an eye-opening look at some of the implications of living in the digital age.

Without giving away too much about the performance, the basic premise is that Radcliffe plays a young writer who, following a break up, finds himself moving from London to New York. Along the way, he interacts with an interesting cast of characters, including James Comey (the current Director of the FBI) and Sam Yagan (the CEO of OkCupid). When the actors playing these and the other parts in the show weren’t saying their lines, they were interacting with the audience.

And that’s where things got interesting.

Prior to the start of the show, the audience had been instructed to keep their phones turned on and to connect to the theatre’s wifi network. Then, through various audience interactions, the cast made it clear just how much of our personal information they’d been able to access — both through the public wifi we were using and because we’d purchased our tickets online. It was staggering.

Before we knew it, a selection of the audience’s personal information was being shared on stage. Pictures of people’s houses flashed across a screen along with their estimated values. The selfies that we’d been instructed to take during the show popped up on screen and became part of the plot. There were even audience tutorials designed to help everyone understand just how much information the apps we all use collect about us.

It was all harmless, of course, but it really got everyone thinking about just how much personal information we give away in exchange for the privilege of using many services on the Internet. The cast also made it clear that they could have gone a lot further. I’m withholding a lot of the details — I don’t want to spoil the show for anyone else — but suffice it to say that by the end of the performance the audience was literally shocked. Everyone left buzzing about what they’d just experienced.

“Privacy” is a great reminder that every day we trade our personal information in exchange for free stuff. We enjoy the conveniences that the Internet, mobile phones, apps, and other technologies bring to our lives and the seamless ways in which they all work together. But to do so, we forfeit a lot of our privacy.

Whether that’s been a conscious decision for you or, as I suspect is the case for most people, it’s not something you really give much thought to, just remember that there are things that you can do to help maintain some of your privacy.

For example, you can:

Want even more ideas? Read up on privacy over at the Electronic Freedom Foundation. I also highly recommend taking a look at the International Association of Privacy Professionals and downloading their weekly podcast.

At the end of the day, we are where we are. It’s hard to get too outraged at what governments do or don’t do (Did I mention that there was a video of Edward Snowden in the play?), because we all make our own choices, too. The trick here is to be aware, understand what’s going on, and to know when it’s time to say no. 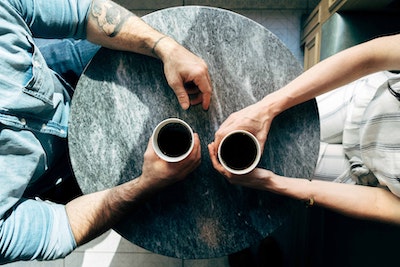 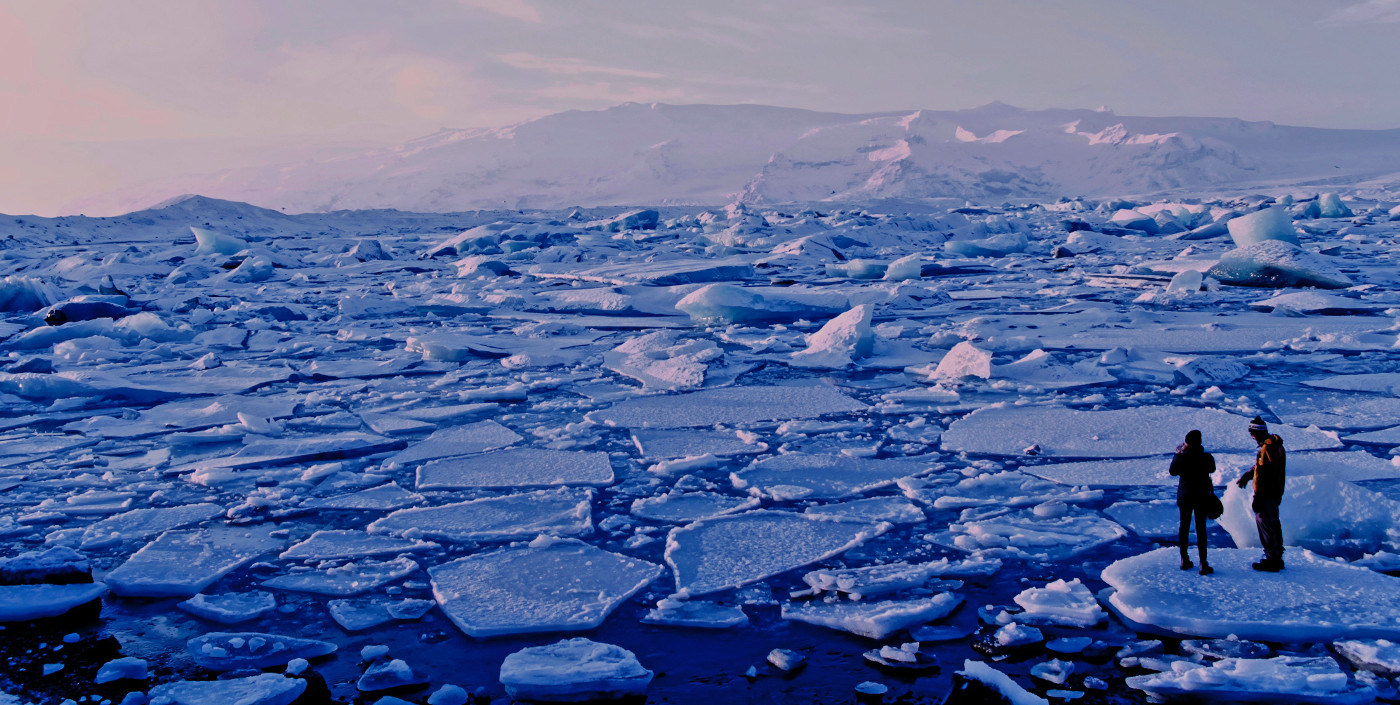 The Age of Trust 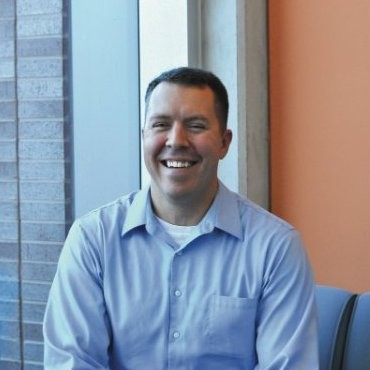