Hiring is Everything: Follow These 7 Tips to Get it Right

Hiring the right people will make or break your business. As a serial entrepreneur who has built two highly successful companies, I would know. This isn’t my first rodeo. I can honestly say that since I started my career some of the smartest moves I’ve ever made have been hiring the right people. And, to be perfectly honest, some of my dumbest were when I offered the wrong person a job or, worse yet, let someone really talented get away. Like I said, this stuff really matters.

If you’re a new entrepreneur, or simply haven’t had much success hiring the right people, let me do you a favor. I’ve spent the last two decades trying to figure out how to hire and retain top talent, and I’ve boiled my experiences down into a handful of key takeaways. Of course you’ll have your own approach to talent acquisition, but trust me when I say that if you incorporate this advice into your hiring practices, you’ll be a lot better off.

Imagine being told about someone who is super talented and brilliant by all accounts. The problem is that when you meet the person, he’s prickly and arrogant. He doesn’t listen and he certainly doesn’t take feedback. These red flags practically slap you in the face during the interviews, but you ignore them. Why? Because the person came so highly recommended and he’s got a big job working for a rock star company, so you rationalize that he must be ok.

Yeah, the person may be brilliant, but if you don’t like him — the thought of getting stuck at the airport with him for hours seems unbearable — then the answer is simple. Don’t hire him. And not just for your sake. Hiring a brilliant jerk will send a bad message to everyone else in your organization.

So the takeaway here is this: Always listen to your tummy. Your instincts are the highest form of communication and if they’re telling you something’s wrong then there probably is.

When they’re just getting started, a lot of founders and CEOs not only feel that they need to be able to do everything, but that they’ve also got to do all of it well. That’s pretty flawed thinking. The reality is that no one can be good at everything and most of us really only excel at a few things — and that’s if we’re lucky. So rather than make yourself crazy, focus on your strengths, and hire other people who complement you by making up for your weaknesses.

3. Don’t get hung up on resumes, focus on results

Dig deep. Find out what they’ve done and focus on that rather than where they’ve worked. For example, is the finance person you’re interviewing just a number cruncher or was she responsible for implementing a compete overhaul of the backroom, including bringing in a new financial management and reporting system? There’s a big difference between the two.

Although credentials definitely matter, rather than get hung up on candidates’ background, I like to ask behavioral questions that will give me insights into how they handle different situations. Test what it’s going to be like working with them day in and day out, in both good times and bad.

4. Hire people who will challenge you

I think it goes without saying that you should always try to hire people who are smarter than you are, but I know that doesn’t always happen. I suppose that’s why in business they say that an A-player will hire other A-players while a B-player will hire D-players. Of course, smarts will only take you so far. Confidence is also hugely important. I like to look for people who aren’t going to be afraid to challenge me and tell me when they think I’m wrong. It’s only when you’ve got that kind of healthy tension that you’re able to get to the right answers.

Leaders bring armies with them and they always have. Just look at history and how people used to follow leaders across the seas and the desserts without even knowing what lay ahead of them. That’s pretty compelling. So when you’re interviewing, make sure your candidates are real leaders. You’ll know for sure if they are after you’ve hired them because other A-players will naturally follow them to your company.

6. Remember that A-players are always free

It can be easy to get hung up on things like salary, particularly when you’re going after top talent at the senior level. But that’s a mistake. I have no qualms paying an executive on my team three, four, or five hundred thousand dollars — or whatever the price may be — because if they’re truly an A-player, then they’re going to be adding millions and millions of dollars worth of value to the company. That’s an important point to make because those are the types of people you’re looking for — the ones who will really make a huge difference to your company.

7. Let go of the control

Let your A-players be A-players and get out of their way. Yes, I know you founded the company, and struggled to build this baby out of your bedroom or maybe the local coffee shop. But, once you hire A-players who offset your weaknesses, you’ve got to let them be A-players by giving them the autonomy and decision-making authority they need.

Micromanaging A-players doesn’t work. If you do it, they’ll just leave. Great CEOs know how to let go and let their team help run the company. That means you don’t need to make every decision. In fact, the fewer decisions you need to make, the better off you and your company will be.

Hiring the right people is essential for any business and it’s easier said than done. But I promise you that if you follow the advice I’ve outlined above, you’ll be ahead of most and will have saved yourself the better part of two decades that it’s taken me to figure all of this out. 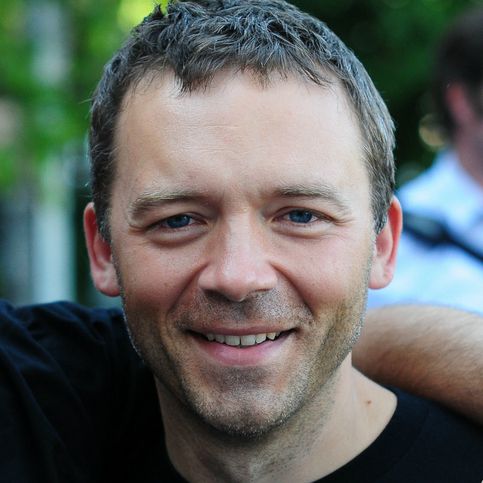 Episode 6: When Tech Trends and Entrepreneurship Intersect with JS Cournoyer of Real Ventures 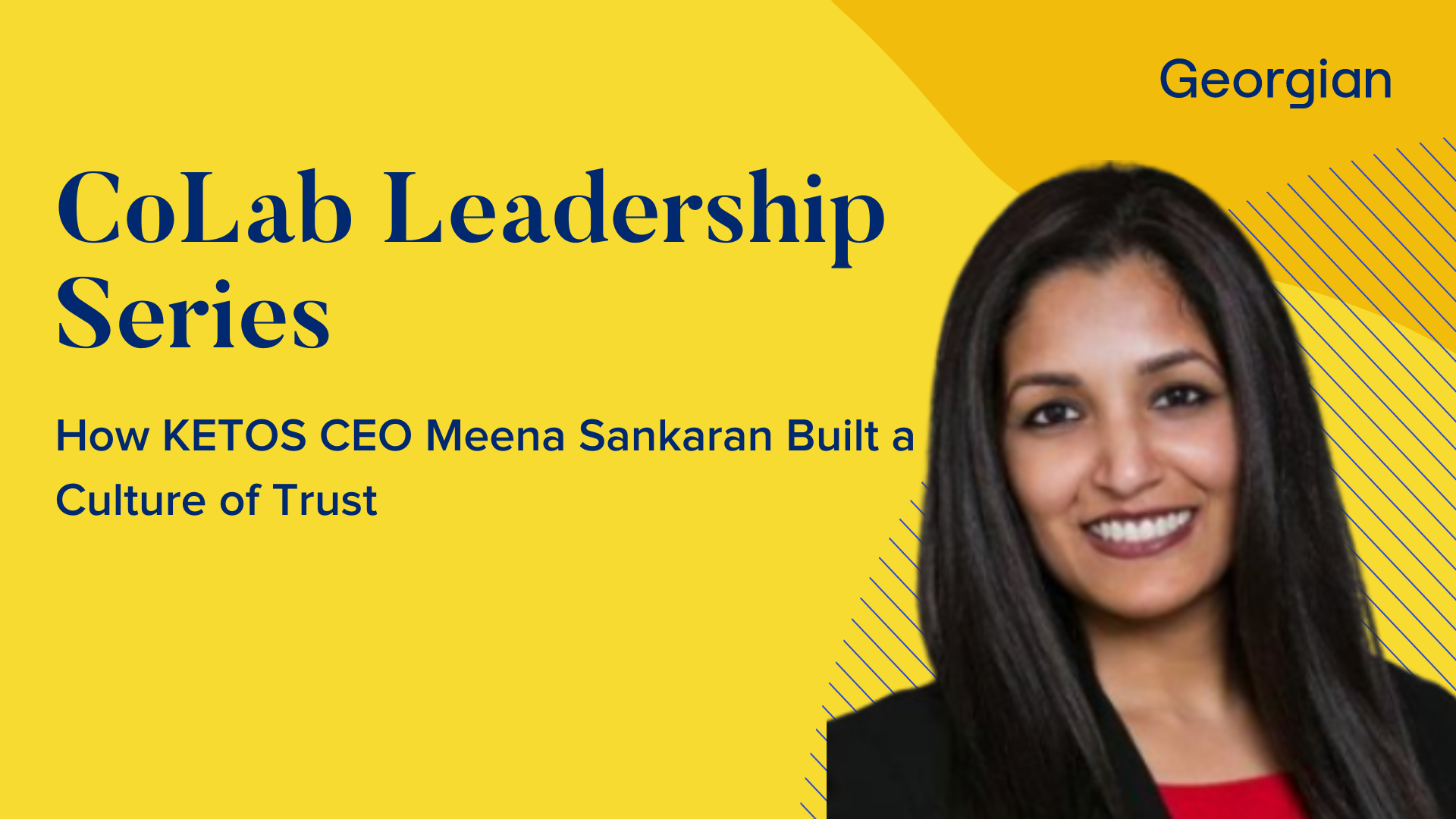 How KETOS CEO Meena Sankaran Built a Culture of Trust 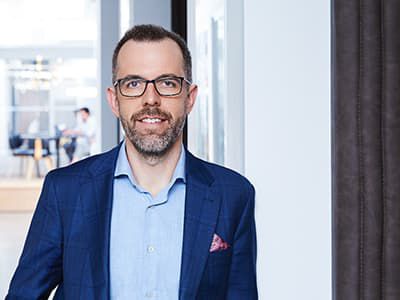