Around the world, three billion people — roughly 40 percent of the population — currently have access to the Internet. Among other things, they use it to connect with people, get news and other information, watch videos, and read articles like this one. As the number of users balloons to five billion over the next five years, one thing’s for sure: demand for content is going to increase.

That means that content is going to become even more important than it already is today. And, while your company may have already jumped on the content marketing bandwagon, trust me when I tell you that we’re just at the beginning of something much bigger. Sure, we all know that content is important, but it won’t be long until it’s the primary way that companies like yours can engage with customers and ultimately earn their loyalty and trust.

In other words, no matter who you are or what industry you’re in, if you want your business to succeed, you’re going to have to start thinking and acting like a publisher. And, as if that weren’t enough, you’re also going to have to be sure that you’re publishing your content where your audience is actually spending its time. If you still think that’s your website, you’ve got another thing coming.

How We Got Here and Where We’re Headed

Before we get too far ahead of ourselves, let’s take a moment to look back at how we reached this point. Content has been important to brands for as long as brands have existed. And while that hasn’t changed over the years, what has is our understanding of what role that content should play.

Brands originally used content as an opportunity to talk about themselves. They’d create flashy brochures, advertisements, and other collateral that sang the praises of their products and services and worked hard to sell them. I like to think of that era as content marketing 1.0. And, while it worked for a long time, these days the idea is completely antiquated.

Then along came content marketing 2.0, and things started to shift. Rather than use content as a pure promotional tool, companies adopted the notion that the point of content was to show off their smarts and, by extension, prove how great they were and get their customers to like their products and services. The problem, however, was that just like before, the content was really all about the company and not the customer. It just didn’t work.

Today we’re in content marketing 3.0, which is where companies have finally figured out that they need to be focused on their customers. Rather than try to convince you how great their products and services are, or prove to you how clever they can be, these days the secret to succeeding at content is making sure that it’s relevant for your target audience, provides value, and meets their needs. In other words, it’s about the audience, not the company.

With me so far?

Now if we look ahead, the future of content is continuing to evolve. In my view, there are a few big trends behind this:

Perhaps most important of all is the fact that going forward, content isn’t going to reside in the same places that it does today.

The Implications of Messaging in Today’s Content-Driven World

In a world where people are spending less time on websites and more time using apps, publishing content to your corporate website soon may no longer make much sense. Instead, I think you’ll be better off making sure that your content is available on Snapchat, WhatsApp, Facebook Messenger, Kik and the other messenger apps where people are actually spending their time.

Just consider that there are currently more than a dozen different messaging apps with over 50 million users. As messaging continue to take off, those numbers are going to go through the roof. I firmly believe that it won’t be long until messaging apps are our primary portal for engaging with the Internet.

If I’m right, messaging is going to revolutionize the way that brands engage with their customers and it’s going to dramatically change the way that they deliver their content.

Getting Ready for a Revolution

If you’re a CEO or an entrepreneur who wants to get ahead of the curve on this, there are several things you can do.

The first is to focus on your audience. Make sure that you really understand them, how they interact with their environment, and how they want to interact with you. The idea is that you want to give them the best possible experiences — experiences that are going to set you apart — and that means knowing what your audience wants, where it hangs out online, and how to best engage with them in that environment.

As you do, be sure to keep privacy in mind. Trust is the foundation of every good relationship and once your audience feels like their privacy is at jeopardy in any way, you’ll quickly lose any trust that you’ve established.

The other important thing is to become a user yourself. Play around in the different messaging environments, whether at work or at home, so that you begin to understand the differences between each. You’ll also want to develop an awareness of how your own use of technology within the different environments changes.

Ultimately, the key to creating value going forward is going to be through long-term engagements between brands and their customers. Content is the fuel necessary to drive those relationships and messaging apps are set to become the vehicles for their delivery. 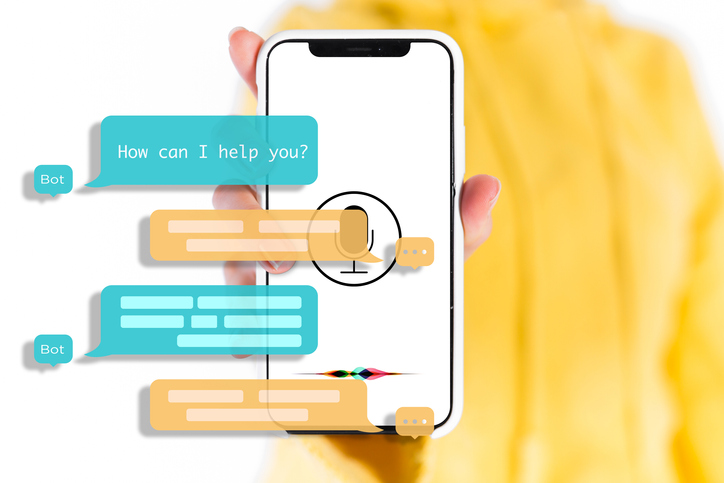 Episode 46: Security and Messaging in Asia 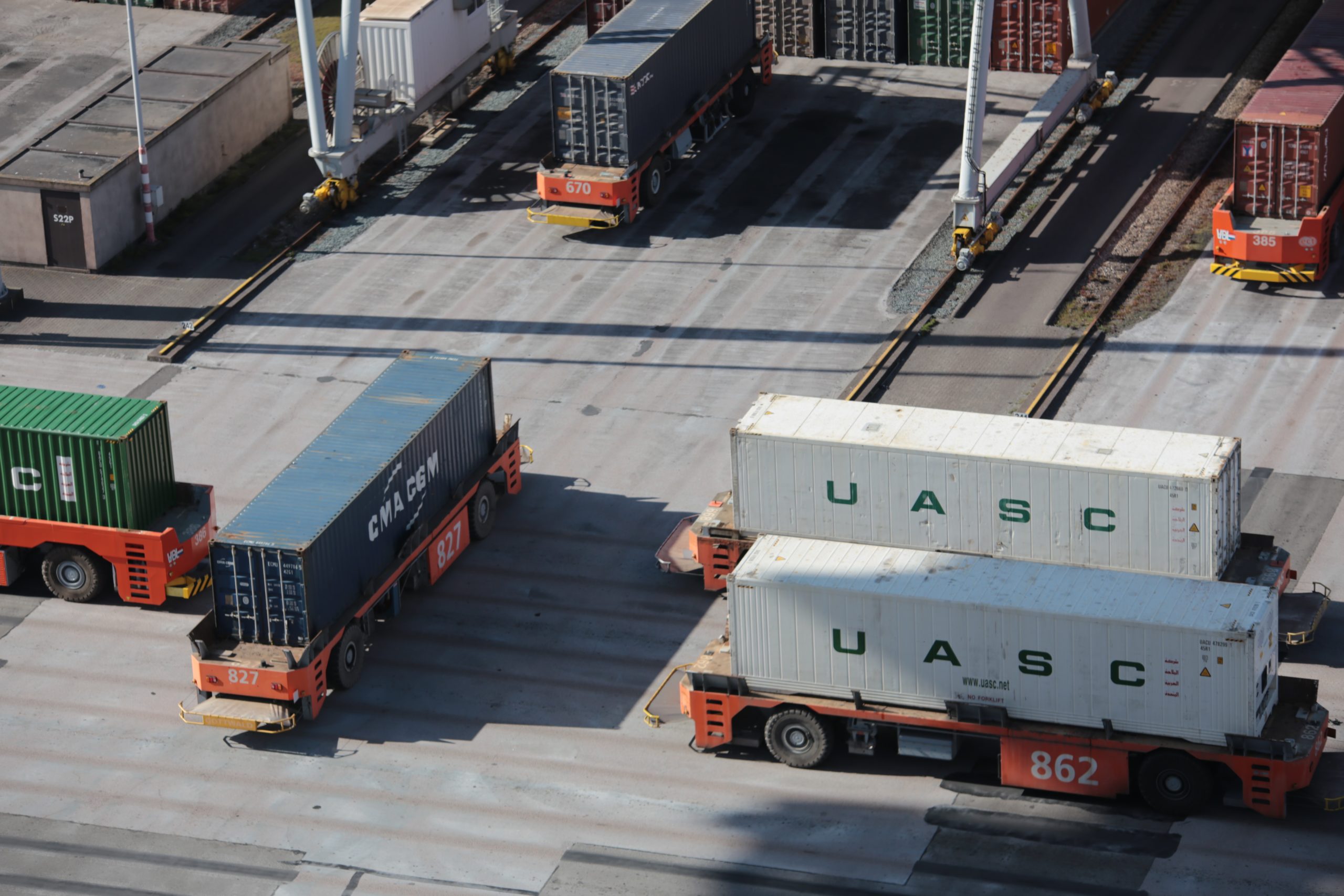