Hey, Is That a Bot? The Pros and Cons of Chatbot Automation

There are many benefits to automating your conversational business applications. These include nearly unlimited scalability with very low marginal costs, consistent interactions, deep personalization, and fast recall of huge amounts of data. Yet full automation may either be too difficult or too expensive to achieve with current technologies. The good news is that not every conversational business application needs to be a fully automated bot. Instead, understand how much automation is right for your particular situation. Then focus on automating the processes that you can while recognizing opportunities to seamlessly hand off conversations and tasks from bots to humans where appropriate.

In many cases, humans may be better suited to handle outliers or infrequent edge cases that would otherwise incur very high upfront training costs to automate. For example, it might be more cost-effective to train and maintain a small team of customer service reps to handle unusual change requests for their multi-city plane tickets than try to train a chatbot to handle all of the possible challenges that could arise in the process.

In addition to the very high training costs, full automation may not be possible due to technology limitations, regulatory requirements and the inherent risk of replicating errors at scale. In each case, humans in the loop can be used to mitigate the risks and limitations associated with automation. One example would be a chaotbot escalating an issue to a human operator when it’s not confident that it understands a user’s intent.

Technological shortcomings may include limitations in natural language processing (NLP) technology, which, despite significant advances, in many cases is not yet as good as the average human. In addition, software tends to not be as good as people at handling the unknown. For example, if a situation or question is outside the application’s knowledge base, then it has nothing to say, while people can reason about a new situation based on past experiences. People are also better at gauging the real-time success or failure of an individual interaction. For example, they’re better at detecting emotion, tone and nonverbal cues such as body language.

There are also some inherent risks when using conversational applications with high levels of automation. These include situations where the automation responds in inappropriate ways or exhibits bias. There may also be ethical concerns with automating human work, regulatory compliance issues and privacy compliance risk due to humans over sharing information during interactions. In addition, there could be higher incidences of failed interactions and transactional errors that get amplified at scale. Imagine, for example, a banking chatbot accidentally crediting $100 to one-third of your customers.

It’s for these reasons that the best conversational applications will use a combination of automation and human-in-the-loop with a seamless and bi-directional hand-off between the bot and the human. For example, a customer support chatbot should be able to escalate a case to a human operator within the same conversation, with minimal time delay, and then be able to take over the conversation once again when the human operator has finished assisting. 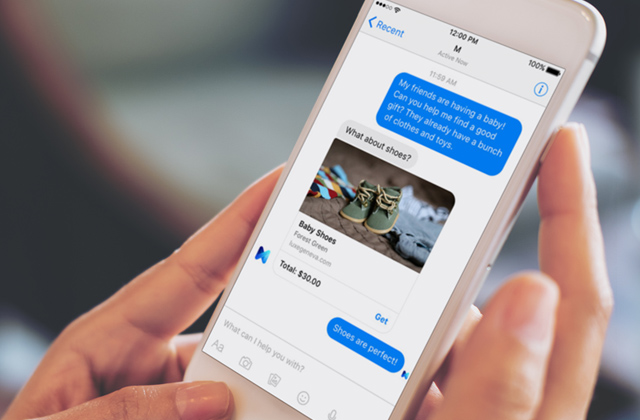 The 9 Principles of Conversational AI 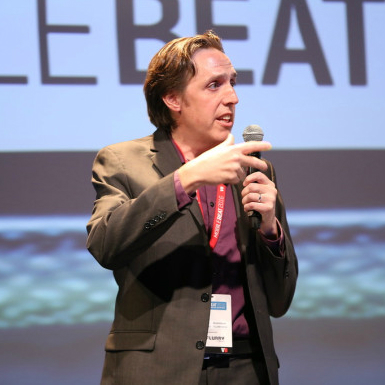